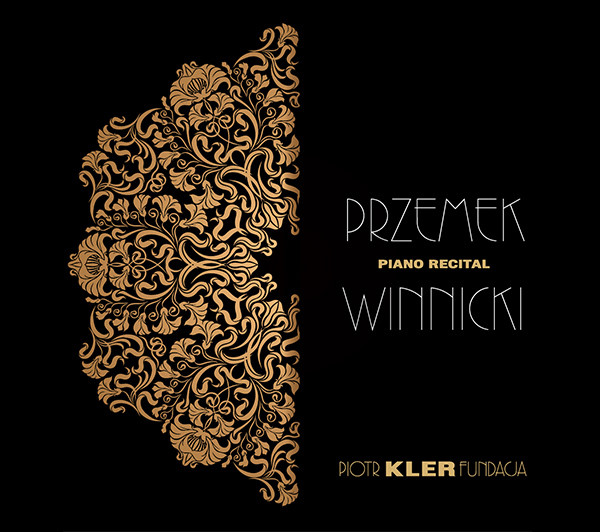 The recital by Przemyslaw Winnicki was released on CDs thanks to the efforts of the Piotr Kler Foundation.

He has played concerts in Poland, Sweden, Spain, Germany, France, Austria, Belarus, Italy, Ireland and the USA. Between 2009 and 2014, he played a series of 60 Chopin concerts in the Kraków Main Square Concert Hall.

Przemysław Winnicki has also played many concerts as a solo pianist with numerous orchestras, and recorded his first solo album in 2015 at the legendary Witold Lutosławski S1 Studio in Warsaw.

Between 2012 and 2015, he taught at the vocal faculty of the Academy of Music in Kraków. He is currently very active as a solo artist, in addition to working with the Sonori Ensemble opera group, with which he plays about 50 concerts every year. Together with Leszek Solarski, a bass opera singer, he plays in the cabaret and opera duo “Opera na Wynos”.