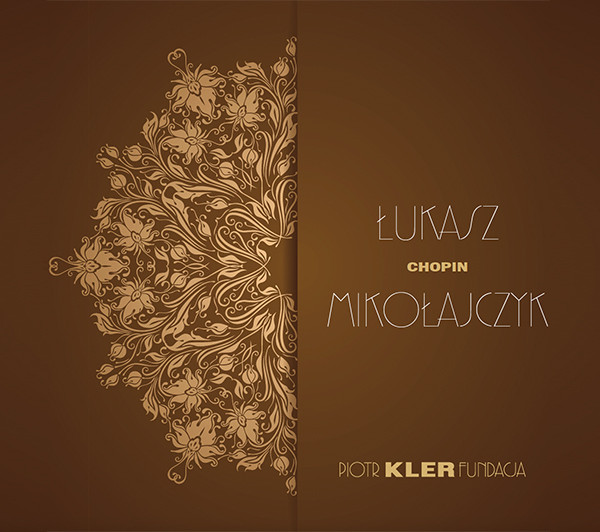 A real surprise of the 17th International Frederic Chopin Competition in Warsaw, as well as one of the leading pianists of the younger generation. His numerous achievements have garnered him many awards at prestigious competitions and festivals. At the moment he is studying at the Vancouver Academy of Music in Canada under the tutelage of Professor Lee Kum Sing.

In 2015, Łukasz Mikołajczyk participated in the 17th International Frederic Chopin Competition in Warsaw. He competed with the best young pianists in the world, and reached the 2nd stage of the auditions. Reaching this level qualifies him as one of the world’s leading pianists.

His discography includes albums released by the Piotr Kler Foundation. In 2013, two recording sessions took place: a studio and a live session, comprising the chamber version of Frederic Chopin’s Piano Concerto in F minor, op. 21. He plays with the wonderful Altra Volta quartet and double bassist Krzysztof Korzeń. The albums were released as an elegant way of celebrating the 40th anniversary of KLER. Two years later, Łukasz’s solo album was released, containing Frederic Chopin’s works for the piano. The album was acclaimed by critics. According to Ewa Kofin, the recordings are a testimony to Łukasz Mikołajczyk’s high skill, which is further backed up by his innate understanding of the nature of Chopin’s works.