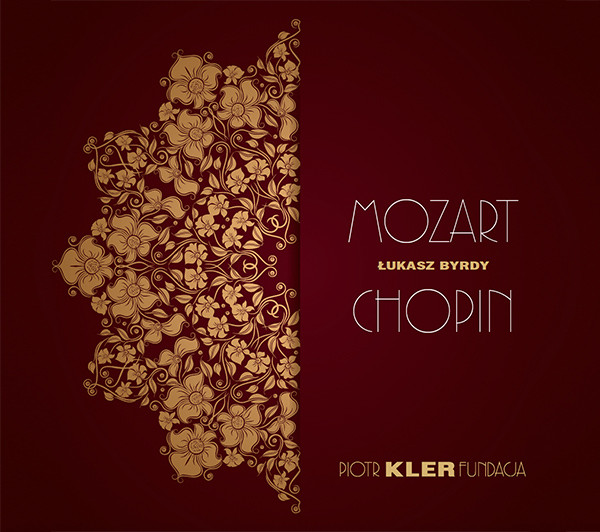 Łukasz Byrdy was born on 29 June 1994 in Katowice. Łukasz is currently a student at the I. J. Paderewski Academy of Music in Poznań, where he is studying piano under Prof. Waldemar Andrzejewski and Doctor Joanna Marcinkowska.

In 2010 and 2011, he auditioned for and won a scholarship enabling him to participate in the “Morningside Music Bridge” international music classes in Calgary (Canada). In 2012, he received a full scholarship to participate in the Aspen Music Festival and School (USA) music course and festival. In 2013, he played at a Polish-Russian music festival in Moscow and the “Young Talents” series of concerts organised by the National Frederic Chopin Institute. In 2014, he was a laureate of the “Stage for the Young” Polish Pianist Competition in Słupsk, in addition to performing a recital as part of the 69th Chopin Festival in Duszniki Zdrój.