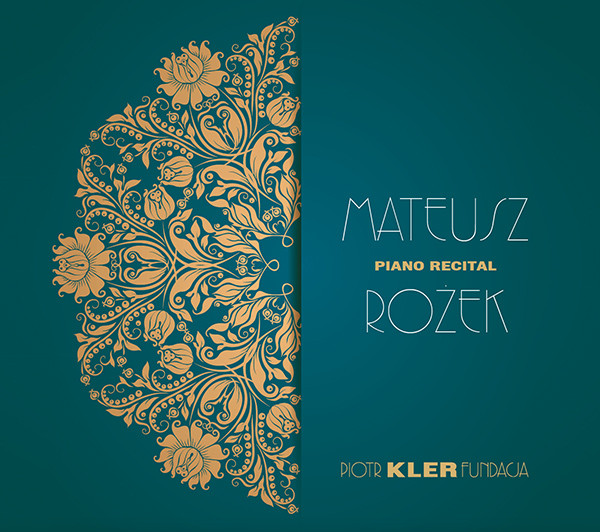 The album was published thanks to the efforts of the Piotr Kler Foundation. 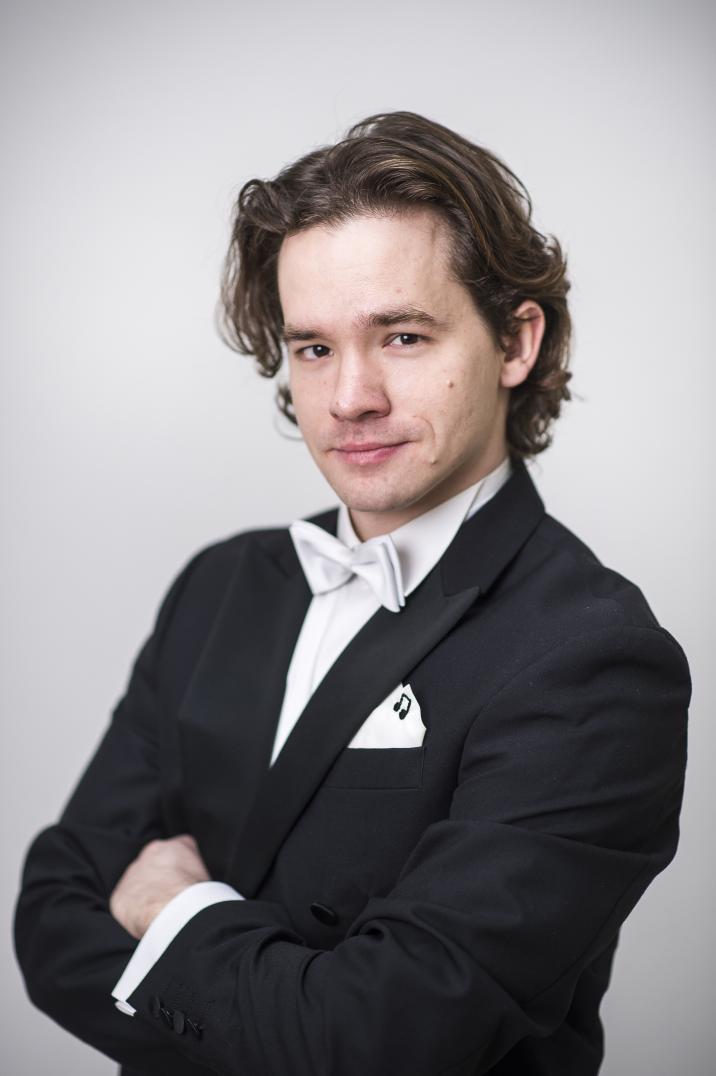 Mateusz Rożek was born in Opole to a family of musicians, and began learning the piano when he was 7 years old. He graduated with distinction from the F. Chopin National 1st and 2nd Level Music School in Opole, where he was taught by Prof. Celina Heller. A graduate of the Frederic Chopin Academy of Music in Warsaw, he studied under the tutelage of Prof. Alicja Paleta-Bugaj.
Mateusz played at state-level and international piano festivals and concerts, winning numerous awards and accolades. The most important of these include:

He has participated in courses and master classes taught by the following professors: Andrzej Jasiński, Waldemar Wojtal, Aleksiej Orłowiecki, Anne Queffelec, Evgeni Levitan, Metin Ülkü, Evgeni Mikhailov and others. He has played concerts in many countries in Europe, in China and the US, including the Berlin Philharmonic, in Opole, Kraków, the Lower Silesia Philharmonic in Jelenia Góra, the Branderburgische Kunstsammlungen in Cottbus, at the Ronghong College in Zhuhai, at the American Center of Polish Culture in Washington, as well as the Polish Radio Concert Studio, the Szuster Palace, the Łazienki Park, the Embassy of the People’s Republic of China in Warsaw, at the Frederic Chopin Manor in Duszniki Zdrój, the Radziwił Palace in Antonin and the Karol Szymanowski Museum located in the Villa Atma in Zakopane. He is also a chamber musician and one half of Rożek Duo, along with his brother, in addition to playing concerts with various instrumentalists and vocalists.

For his artistic achievements, he has been awarded the President of Opole Scholarship, the scholarship of the Agrafka Muzyczna Open Philharmonic, and is a four-time winner of the title of “Opole Eagle”. Between 2001 and 2007, he was supported by the Polish Children’s Fund. Mateusz is also a honorary citizen of Roanoke County (USA).
As a recipient of the Piotr Kler Foundation Scholarship, he recorded an album containing the Edvard Grieg’s Piano Concerto in A minor by in the Polish Radio Studio in Katowice (2014) and the W. Lutosławski Polish Radio Concert Studio in Warsaw (2015). In addition, he also recorded a solo recital comprising the works of Beethoven, Chopin and Smetana in the Polish Radio Studio in Warsaw (2016).